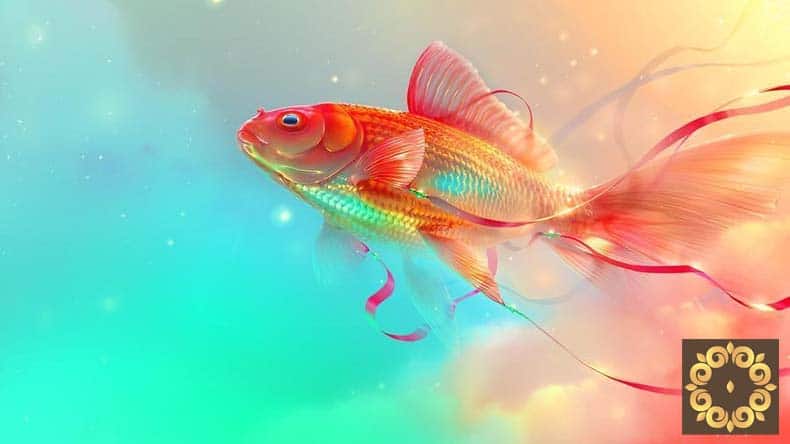 Everything a person does in his life should be aimed at both external and internal development. The mission for each of us is to be a creator for the benefit of other people. The creators are in close relations with the conscience. To make a business flourish, one should gain blooming in the inner world. Therefore, any self-respecting businessman is in constant development and improvement in all areas of life.

It turns out that the scenarios of our behavior in life come from childhood. The majority of the reasons for our actions and deeds are taken from our favorite fairy tales. So, “what remains from the fairy tale after it has been told told”?

Each of us can notice that there are events in life that are either constantly repeated or very similar. Many people think that this is bad luck or destiny. Of course, there can be a lot of reasons as the explanation. However, the main ones are taken from the beautiful and cloudless time of our childhood, either a happy one or not much. Fairy tales, cartoons, filmstrips, which strongly impressed us then, continue to produce this effect in adult life. Moreover, our life becomes “like a fairy tale” but not always it has a happy ending. That is why fairy tales have always been of enormous importance in the upbringing of children. From ancient times, people know that through fairy tales a child perceives the rules of behavior in adult life, discovers wisdom, learns how to differentiate good and evil.

Fairy tales are not an artifice and not a figment of the imagination of their authors, but the truth of life expressed in a figurative form (if it is ancient and preserved in its original form). It is easier and more interesting for a child to perceive information through images.

Certainly, one should distinguish between the original fairy tales and their distorted forms. Therefore, it is not enough for a child to read a fairy tale, it is necessary to help him understand its genuine meaning.

Even the kings always had Storytellers at the court. They were not the Comedy Club or clowns. The storytellers were wise men, they conveyed ancient knowledge to the kings in the form of fabulous images. The tales were equivalent to the truth. They were not treated as an artifice – entertainment.

We wish you good luck on your development path! Take a free séance from the seer Zhannabelle and draw Fortune to your side. 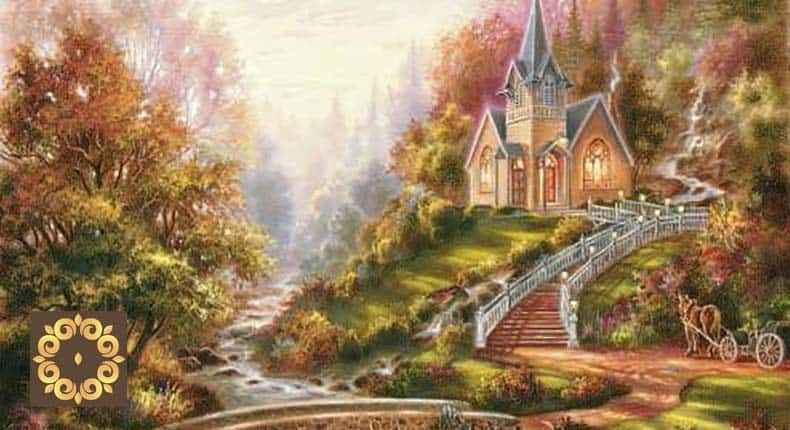 As you know, there are not only good fairies and wizards in fairy tales, but also evil princes and even monsters. That is, the scenario of our life can carry a positive or negative connotation, helping either to be a loser or winner. All depends on the episode from a fairy tale on which we have the emotional fixation that occurred in childhood.

One and the same fairy tale can be favorite to a large number of people, but each of them identifies himself/herself with different characters, remembers different episodes. Therefore, the life of all people over the globe has a multidimensional and amazingly interesting character. So many people, so many destinies.

All children are initially different. Despite the fact that raising a child (including through fairy tales) to a great degree determines what kind of person he/she becomes, but character, as an innate feature, also makes its impact. Even if a child identified himself/herself with villains and tricksters in fairy tales and wanted to be like them, with proper upbringing and explanation, he/she would be able to change his negative life scenario in the future.

So, each of you can plunge into childhood, into your fairy-tale world and remember the most memorable episodes and heroes. They can be both positive and negative.

The most important thing is to remember, to realize and to relate to the events that take place now or have occurred in your life and make conclusions.

Remember yourself when you were 4-6, which tales did you read, what cartoons did you watch, what emotions did you experience?

As a rule, when people start to remember the period of their early childhood, they experience the same emotions in the present moment, their eyes are as bright, they feel the same excitement or delight. This is the sign that you are on the right way.

Of course, if the scenario of a fairy tale has shifted onto your life in such a way that it will help you to flow in a successful way, and the wind will inflate the sails of your ship and carry it to the victories, and then there is no point in suing the scenario and complaining about it. In that case – a low bow to it and good luck!

Working in the stream of script changes is worth starting when it entails repeated twin-failures. Here you should gather a bag of courage and, at first, laugh out loud because of the awareness that cartoons have the influence on your life, and then begin to create your own cartoon or fairy tale that will become a ticket to a decent and happy life. Then, you will start to develop your business and yourself from a new point.

Here is a parable that will show you an example!

“The man who wanted to lead people”

Once upon a time there lived a man who wanted to lead people. He had good ideas on how to help them. But people did not follow him, because they did not support those who have good ideas.

Then this man began to look after himself and became the most beautiful. But people again did not follow him, because they did not support the most beautiful ones. He began to read a lot and became the smartest. And again, people did not want to follow him, because they did not support the most intelligent ones. The man decided to talk a lot and perform. But no one followed him. After all, people were not supporting those who talk a lot. He became rich and famous. But the result remained the same because people did not follow the richest and most famous. The man learned to act like an actor, became extremely bright and interesting. And again, no one was in a hurry to join him. People did not want to follow the brightest and the most interesting. They just sat around him, watched and listened. But no one even tried to follow him.

And once this person was tired of everything. He decided to go and take care of his own business. And people followed him because people follow those who go to their own destination!

One desire is not enough for achieving success. Comparison with your desire and purpose is also a ticket to failure. Enjoying the very process of creation, love for your own work, happiness is the path to success, because a person who lives “here and now” always goes, meaning, acts in spite of everything. A person who is fixed only on his/her wishes always lives in the future or in the past, therefore, he/she will never reach the goal.

The motto of a successful person is “Here and now”! 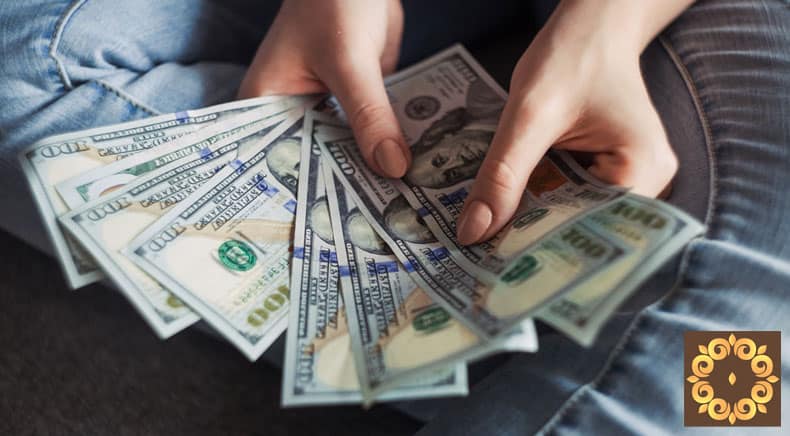 How to open the channel of abundance

How group activities change your life for the better

You have to act to change your life. To make it perfect, like in dreams. How? Start attending Zhannabelle's group classes! 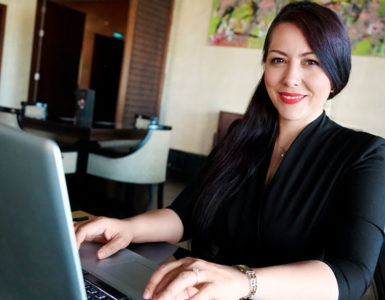 How to become successful in career and business?

Is it possible to succeed in business and career? Why we always lack money? You will get answers to these questions at business consultation which Zhannabelle will hold for you.