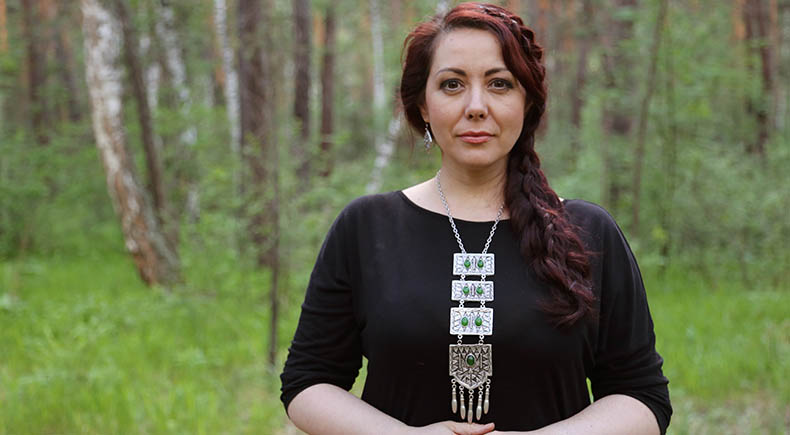 Zhannabelle and her Atlantes

Story of a miraculous rescue

Human predestination: how I witnessed a miracle. I’d have never believed such a story If I haven’t seen it firsthand. But life taught me to take things for granted when it comes to shamans like Zhannabelle. It took our “Who If Not Us?” team a long time to reach the orphanage.

Tragedy in the mountains

In spring we, Zhannabelle and her disciples, always visit Places of Power. The year I’m telling you about we were going to Altai for a seminar.

It was mid-May, warm and the sun shone. If you have ever visited Altai in May you know how beautiful the place is… Nothing that wonderful day foreboded the tragedy that we faced later…

That spring Zhannabelle invited a group of newcomers to join us, her close disciples. We were numerous and everybody looked forward to the seminar, the newcomers were very nervous. We almost reached our destination when suddenly the bus stopped. We saw a huge traffic jam ahead. The policemen neither let the cars pass nor explained the reasons. We wondered what may have happened. In such wilderness, in woods you expect such congestion least of all. While we waited for the traffic to recover Zhannabelle felt ill at ease. We saw her being very worried and too often touching her amulets as if asking them something. Finally she got off the bus and hurried towards the jam. I noticing her strong emotion and being anxious about her followed the shaman. Zhannabelle stepped up her pace and was about to run as if somebody called for her help. 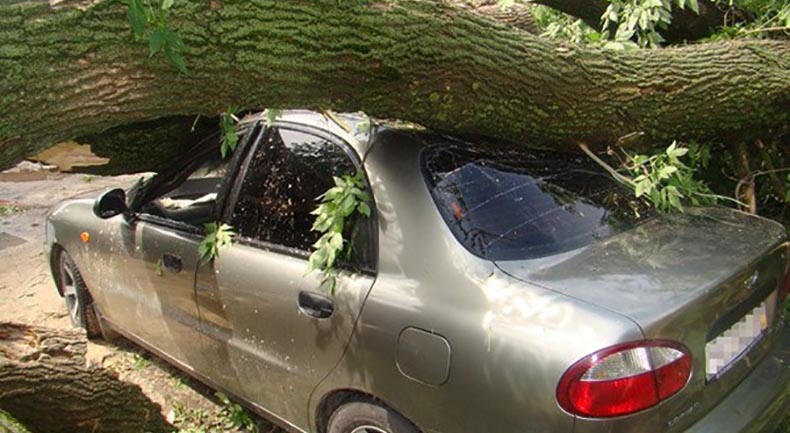 I didn’t notice passing by a long row of 50 cars as I watched my mentor with anxiety. We approached a crowd of people and saw and awful car accident. Six cars were dreadfully smashed. Luckily everybody was alive – injured but alive. But the most terrifying thing was ahead: we saw a van and a passenger car mutilated after a head-on clash lying in a ditch. Blooded van driver was already in a litter. He was put on a drip and was lifted from the ditch to the road. It turned out that his brakes had failed to grip and he drove in the oncoming lane. He couldn’t have avoided the collapse. It was a fatal coincidence. The second car in a ditch resembled a bunch of metal. Right on the top of the car there was a trunk of a huge pine. The van rammed into the tree, cut it down and the pine felt on a ditched passenger car… In the car there were trapped two people: a young man and a small girl, apparently his younger sister. The girl didn’t breathe while the man was in a state of shock. He couldn’t move, only screamed and cried calling for his sister’s help. He couldn’t realize that she was dead. His voice was saturated with pain, fear and panic… With every minute the lad became weaker and weaker. I couldn’t watch it – my eyes were full of desperate tears. I couldn’t do anything but called to the Heavens so that they can save the young man.

At death’s door Tragedy in the mountains

The rescuers couldn’t get the lad out – the pine trunk was in the way. Ambulance doctors arrived at a place of catastrophe were saying that the man needed urgent hospitalization or he would die of blood loss and extreme neurogenic shock. Every minute counted… The rescuers called for a helicopter with a special windlass that may help to lift a fallen tree and get the lad out. But there was no time to wait for assistance. Some of the men offered to try to move the pine by tying it to one of the vans. The rescuers agreed. The cable was adjusted to the van and it started to drive. However things only worsened – the tree moved by several centimeters and squeezed the roof of the car even more. It seemed a bad way to remove the trunk. The lad had a few minutes to live… For all this time Zhannabelle tied herself into knots. I saw a strong inner fight inside her. Finally she gave it up and interrupted the rescuers’ talk. Certainly at first nobody took her seriously. The rescuers, irritated, asked my mentor to go away and not to bother. However Zhannabelle’s specific persuasion skills and strong charisma made rescuers listen to her. They allowed her to help although I saw some skepticism in their eyes. What can a woman do when dozens of men were helpless?! A usual woman can really do nothing but I knew the super powers that Zhannabelle possessed. I started to pray frantically for her success. 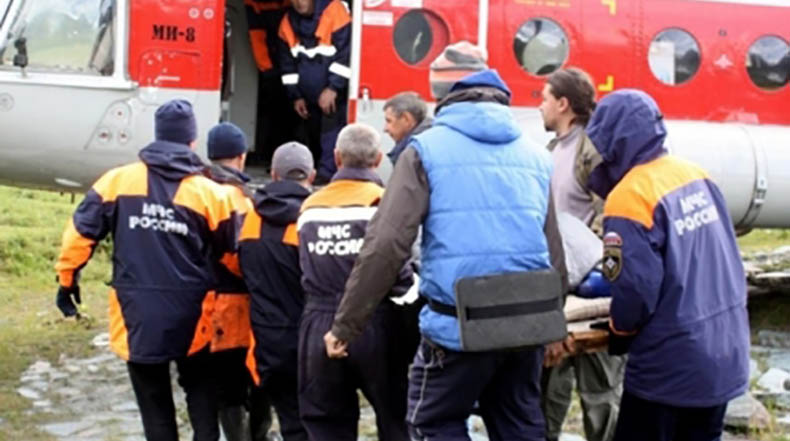 Zhannabelle chose four robust men and asked them to stand around the fallen tree. She showed each one where to place himself. After that she began to read magic spells while watching closely the men and the pine. Everybody kept silent and looked on the tree and Zhannabelle. Nobody understood what was happening, only I saw the tension that filled my mentor while she was making great efforts to transfer her powers to those men. She became pale as if somebody drained her blood, her face was covered with sweat while eyes widened and turned abysmal. Those eyes radiated the great power that seemed feasible… We were afraid to say a word or to move. The deafening silence was interrupted by rescuers’ voices from radio sets and bird calls… And the men did it!!! They lifted that age old tree like mythical atlantes filled with super power… Rescuers run up to the car, cut mutilated metal and got the lad out. Doctors pronounced the girl dead, took her brother into ambulance and went away. You have to see the faces of people who gathered there especially those of atlantes men. They were in a state of shock (and that’s the least that can be said about the whole situation). Nobody could believe their eyes. The men understood that they had no such powers to lift such a huge tree. That seemed unreal! They witnessed a real miracle! At the moment I started to search Zhannabelle in a crowd and saw my mentor left the place of the accident and sat tiredly on a roadside. She had no forces to move. She gave the last drop of energy to those atlantes…

However it’s not the end. Half a year later that young man with his parents came to Zhannabelle for advice. Although he limped and had a mark of scar his eyes were bright with happiness – he waited for so long to see his rescuer. His name was Sergey and he was just 19. That fatal day he took his sister to their parents’ cottage to celebrate her 5th birthday… After that dreadful accident he spent four months in a hospital and waited for two months to have the plaster removed and start moving without a wheelchair. The young man and his parents were very thankful to Zhannabelle and offered her money but she refused. As she explained later the spirits had told her that those people had a special mission. They had to use their gratitude to help others. Sometime later we learnt that his parents founded a charity fund and helped hundreds of people. It seems to me that sometimes we have to go through pain of loss and tragedy to discover our true predestination and become the source of light for those who need us. For me that source of light is Zhannabelle.

How to protect your energy: 4 powerful secrets from Zhannabelle

Let's learn how to recharge the battery with energy from Zhannabelle. She needs only one glance to charm and help those who need it.

Read more
About lifeLove and relationships

How do you find your source of power

Zhannabelle is ready to share with you the wisdom of the everlasting feeling of happiness. It is important to know what can become your source of inspiration.

Become a member of the mission of protecting the world!

Zhannabelle and the charity movement Field of Love offer each of you to participate in the great mission of saving humanity and helping those who need it.