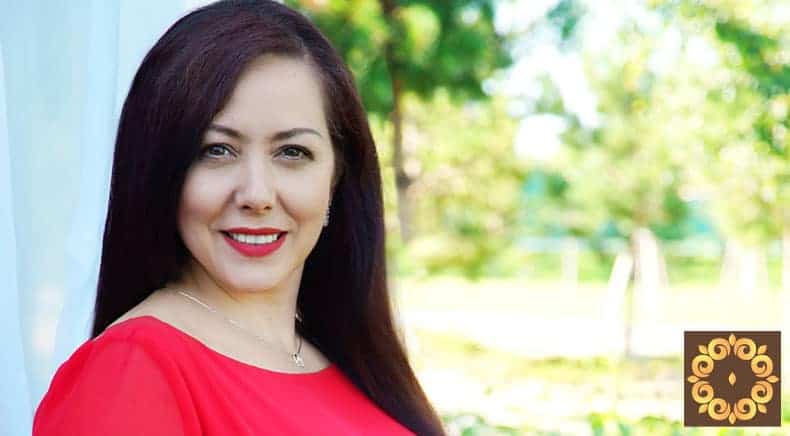 Trust only your experience and your heart!

I thank my students for their invaluable help in one messy story.

How I was aspersed

I often recall one story that happened to me in Mexico City. I planned to hold a charity meeting with women – a kind of gift to the fair sex of the city. A local TV channel offered me to make a material about my training on the eve of the event. I agreed, of course.

The interview went great – the journalists sung dithyrambs to me, praised me in every way, said that this was very good of me to help women for free, and stuff like that.

And the next day they showed an entire program about me. Only its content did not coincide with what I said the day before. The program was commented on by a well-known psychologist in the country. She was telling wild things about me during the broadcast.

She called me a black magician, a sorceress, an accomplice of sexual slavery. All the “best” at once … Yes, and at the end of her heartfelt speech she invited people to make appointments with her, and stay away from me.

I felt completely broken. I had the seminar scheduled for the following day, and after it – personal consultations. But who will attend the event after such an “advertisement”. After all, it was shown on TV! It seemed to be the end …

Trust only your experience!

When on the day of the seminar I looked out in the hall, I just could not believe my eyes! There were people there! A lot of people! How? Many still unconditionally trust everything that TV shows. A person is more likely to believe a telecast than their own eyes. Unfortunately, I have seen it so many times that I have long ceased to be surprised and indignant.

Fortunately, there are people who rely on their experience when making decisions in any country, in any city, in any community. And these people are you, my dear students!

A silent question froze in my eyes: “Why did you come to the seminar?”. At that time my students-to-be said: “Zhannabelle, we simply compared you and that woman psychologist. We do not want to be like her. She behaves not as a professional, but as a gossip girl. We want to be like you.” Curtain fell… 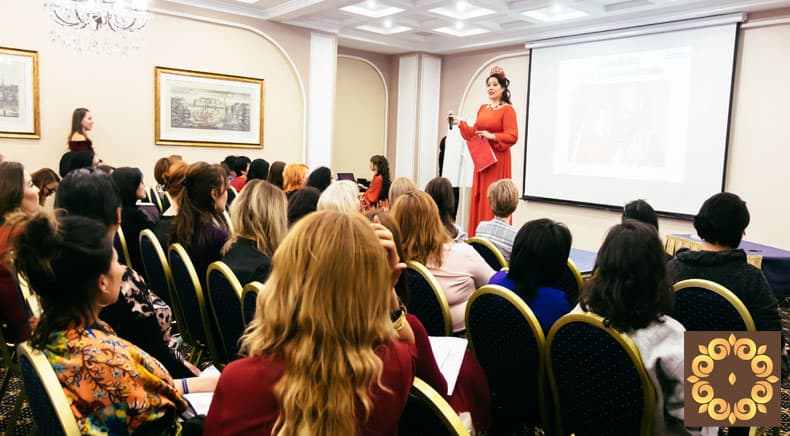 Do not be afraid of anything!

In the following city (I think it was Guadalajara) a girl, Maria, attended, my seminar. I’ll tell you about it in details. Her fiends brought her to the training, literally on their arms. She was paralyzed. The right half of her body did not work. After the workshop, she began feeling something in her arm and leg. After an individual session with me, she began to move. Now Maria is seriously engaged in dancing, and is even going to open her own dance studio.

I am telling all this not to impress you. Another thing is important. Some time later, Maria admitted that she had seen that terrible program on TV. And for a long time she doubted whether to ask me for help or not. She kept thinking. Then you know what happened.

She could have bought the public opinion, trusted the dishonest “talking heads” from the TV, could just put an end to her life. And then no one could help her, because the doctors had long ago refused to do it. And she could not have attended my seminar because I was aspersed.

My dear beautiful women! Never be afraid to have your point of view on any issue! Do not listen to nonsense! Trust only your heart and experience!

Do not believe the media – for the sake of ratings, they will say anything and pay huge money to scoundrels who will throw mud at anyone. Anyone can be a victim of journalistic aspersion: you, your friends or relatives.

I speak about it so confidently, because I know how the media work, as they say, first-hand. My good friend, who has been working on TV for many years, told me how and how much they pay to “witnesses” who give “testimony” – false and vile – to completely innocent people.

Do not be afraid of anything. The great women of the past were not afraid of censure and public opinion and became queens and masters of nations. They managed to change the course of their lives, you too can! I know because I have been helping women for over 20 years. I see how strong you are, smart, purposeful.

Do you remember how they burned “witches” at the stake in the Middle Ages! And they were strong, non-standard women with supernormal abilities. The women were accused of being in connection with the devil. But it was just fear.  Fear of their mind, dedication, female power. Public is always afraid of those who are different. Do not be afraid to be yourself!

I remember how brave you can be! At that time I came to Mexico to help solve your problems, but in the end it was you who saved me from shame and failure. I will never forget this! And I will always be grateful to you!

Fate: can you change it?

I will reveal the ancient secrets of wise men who had been collecting knowledge about the influence of a person on their life and fate for centuries. 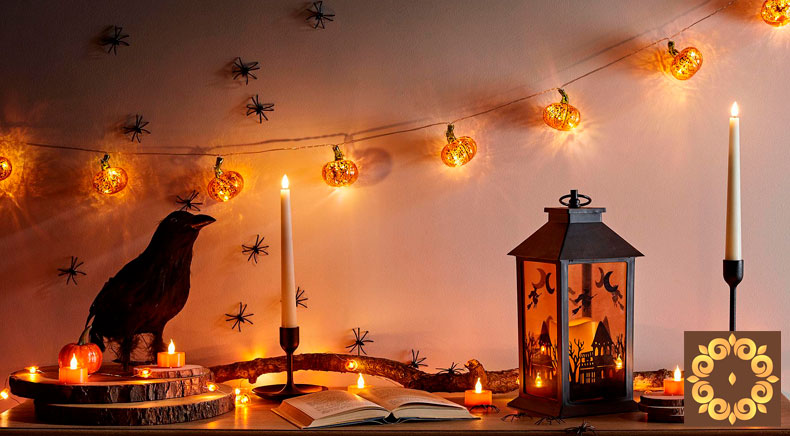 Halloween: 4 Steps to Fulfilling Your Dream

Celebrate the holiday the right way  No other holiday is probably more popular than Halloween. Costumes, makeup, noisy parties. But earlier the meaning of this holiday was not the same as today. Initially, its essence...

How to become happy in all areas of life at once?

How do you become an unconditionally happy woman? In this article, Zhannabelle will share the secret knowledge she collected from around the world for 17 years.