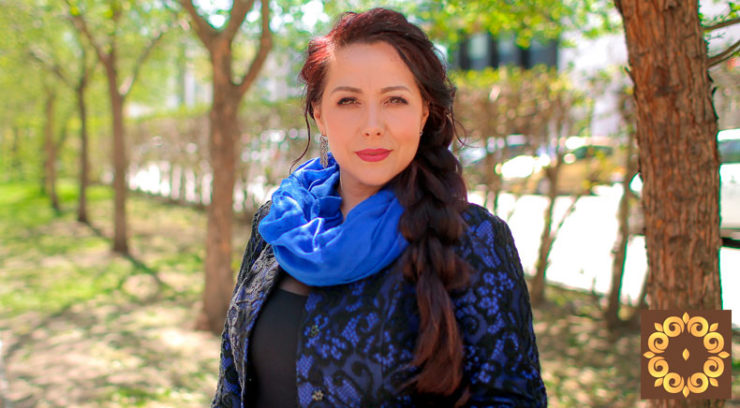 Zhannabelle calls to pray for the healing of humanity!

We have entered the year of global deception: do not believe the rumors!

How to distinguish truth and lie, how to protect yourself and your close people from cheating and fraud? These issues are as relevant as ever today. Constant discordant information about the coronavirus, the economic situation in the world, all kinds of dangers scares us a lot. Zhannabelle explains what is there to do.

We make choices each day of our life! How not to make mistake and to do the right thing in a given situation? Sometimes our choice turns out to be fateful and leaves a positive or negative imprint on our life. Sometimes, simple decisions that are invisible to us can affect our or someone else’s fate greatly.

What to have as a snack: an apple or a cookie? How to spend weekend: at a nightclub or do fitness? Most people “go along with the tide” and usually choose what is more pleasant, but not healthier. How to learn to make daily this simple, momentary, but the right choice in order to avoid the negative in our fate? Zhannabelle states that great success always results from small steps and decisions that are invisible in everyday life. But they are exacting a heavy price.

It is very difficult to take the only right step in crucial situations that may affect your life in the next ten to twenty years. Therefore, in any difficult situation you need to forget about emotions and nerves, and include intuition, rational insights in the problem; at this moment you should be hard on yourself. Analyze the situation and try to understand what exactly influenced such a scenario.

Every person faces ill-wishers and envious people. They are the neighbors, living next to you, colleagues, who wish you to fail, and just evil, insecure people who can be found everywhere.

Much turns on how you feel about this. For example, if you see information on the dubious actions of a person or organization on TV, on the Internet or in a newspaper, what will you think? Will you trust it?

Any person, even the most famous one, can be blamed for anything! Does it make sense to trust such information?

Haters of the Mission

Let’s take a close look at world history. Jesus Christ, Osho, Buddha, world-famous companions, holy people, healers were persecuted. Such people were simply burnt at the stake in the Middle Ages during the Inquisition.

Anyone who has a bright personality, original thinking, courageous actions, who stands out from the crowd, incomprehensible to the ruck of ordinary people with ordinary primitive outlooks on life. Such extraordinary people scare others, because they can not be understood!

Zhannabelle has also been repeatedly blamed the most ridiculous and strange things. Moreover, not the mass media of the developed, educationally and economically advanced countries (Europe, the USA) slander, but the ones of Third World countries, where people do not have the opportunity to get a decent education and to distinguish truth from lies. Even students and organizers of Zhannabelle incurred blame! Mass media write, for example, that they only fly on a broomstick! They say it in the 21st century!

And the most amazing thing is that many enlightened and educated Internet enthusiasts believe all this slander and negative information. Primitive manipulations and psychological influence from people interested in distribution of such information are used.

Zhannabelle notes the increased number of such people on the network, they are haters. People, who are engaged in spreading of negativity, slander, and in making much of very little! Both media personalities and ordinary people who can easily be blamed for anything without any reason can get into such an unpleasant situation!

The location of planets and celestial bodies significantly affects the behavior of people and the events, taking place on Earth. Judging from the current location of stars and planets, 2020 can become crucial in the life of our planet. Everyone reappraises the values, learns to distinguish good from bad, truth from lies now.

Zhannabelle says that everyone will pass a test of conscience, honesty and strength of mind in this difficult period.

Not only astrologers, but also economists, psychologists, and politicians drew attention to this trend. Scammers and swindlers of different stripes are trying to take advantage of this difficult time. Their goal is to mislead people, make them believe in lies, make them weaker, and hustle money. Haters are not far behind them, they are the fighters with the real truth, “sectarians” and religion! Now is the best time for them, the coronavirus pandemic has made humanity scared and confused. And someone is ready to take advantage of this!

Zhannabelle warns everyone: “There is a struggle between Darkness and Light, between Truth and Lie in each of us every day!”

When you make your personal choice, try to imagine that it is you, who are now deciding the fate of the world! Between indifference and desire to help, between a healthy lifestyle and bad habits. The media shape public opinion with the approval of some politicians.

They control our minds and feelings, inspire fear and self-doubt, try to confuse and divide. It’s easier to control the masses in such a way.

In order not to go on about mass hysteria, you need to turn on logical thinking, think realistically, and remove the emotional background.

Zhannabelle is often asked: “If we believe everything and take the side of Evil, what will happen then?” In this case, the outcome may be the most unpredictable and negative.

A woman has recently turned to Zhannabelle, whose father turned from a vigorous, healthy elderly man into a paralyzed old man in the shortest time. Anna (as we call her), turned to Zhannabelle with a request for the healing of her father. After all, the doctors said that the man had very little left to live.

Zhannabelle made a healing circular ritual of the prayer Field of Love with her students. All sincerely asked the Higher powers for the recovery of Anna’s father. The universe heard prayers, and the healing ritual yielded positive results. The man’s hand began to move, the prayers continued. And Zhannabelle, who gave Anna a magical talisman for her father, conducted several individual rituals for the woman.

But Anna accidentally read a slanderous article about Zhannabelle on the Internet one day. A doubt crept into her soul and she stopped believing in success!

The woman refused the help of Zhannabelle, stopped attending seminars, turned off the phone. At this time, Anna stopped asking for help from the Universe, let the dark forces in into her heart and mind.

Her father’s health condition deteriorated sharply. After a while, his vision disappeared, he was completely blind!

If Anna did not succumb to doubts, did not believe in gossip and slander, but continued to listen to her intuition and to what her own heart suggests, she would be able to help her family and save him!

Every day you make decisions and make a choice not only for yourself, but also for your close people, who due to circumstances do not have such an opportunity. Help the Higher forces to overcome the Evil in yourself and others, especially in these heavy days for all mankind, when an insidious disease has captured our planet.

More than a million people are infected, almost 70 thousand have already died. The vaccine is underway and it is not known when it will be available. But the pandemic can be stopped!

The main driving Power that can help is a global belief in yourself and other people, a common goal, disinterested help to one’s neighbor, care, wisdom.

You can cope with that, despite the coronavirus shedding, the flow of negative information from the media, fear for yourself and your relatives. Do you want to help yourself and others effectively? Take an active part in group healing prayers and training seminars!

In quarantine, when the borders are closed and there is no possibility of direct attendance of Zhannabelle’s seminars, subscribe to it on social networks, where the Field of Love circular prayers are regularly held. Zhannabelle provides any feasible help to everyone, holds ceremonies, gives consultations and prays for you on real-time basis!

And do not forget that Zhannabelle is ready to offer job to anyone who is willing to do endeavours and put all the talents into the common cause of saving the planet! Write her and she will definitely help you or your relatives and friends!

Only together we will defeat the universal Evil and Dark Forces that have come to us in the form of a coronavirus!

And remember: helping others, you help yourself, thereby increasing Goodness and filling our planet with healing energy! This energy will certainly return to you with health, well-being and good luck!

How group activities change your life for the better

You have to act to change your life. To make it perfect, like in dreams. How? Start attending Zhannabelle's group classes!

The Magic of the Spring Equinox

Very soon, on March 21, we will celebrate the Spring Equinox. What does it bring to everyone and how should we spend it? I will tell you the most important things in this article. 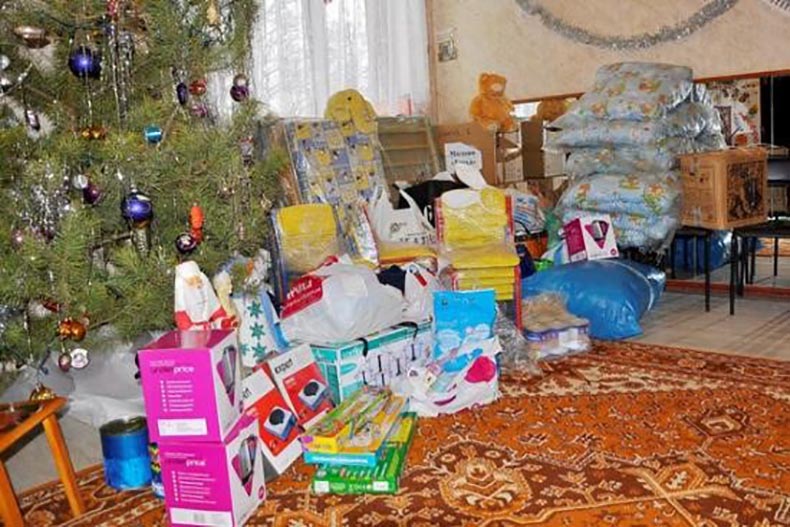 This is a Special Place

It took our “Who If Not Us?” team a long time to reach the orphanage. Despite the awful weather we made it to our destination. One of the members of our team had grown up here. And he had also met his love here. But...